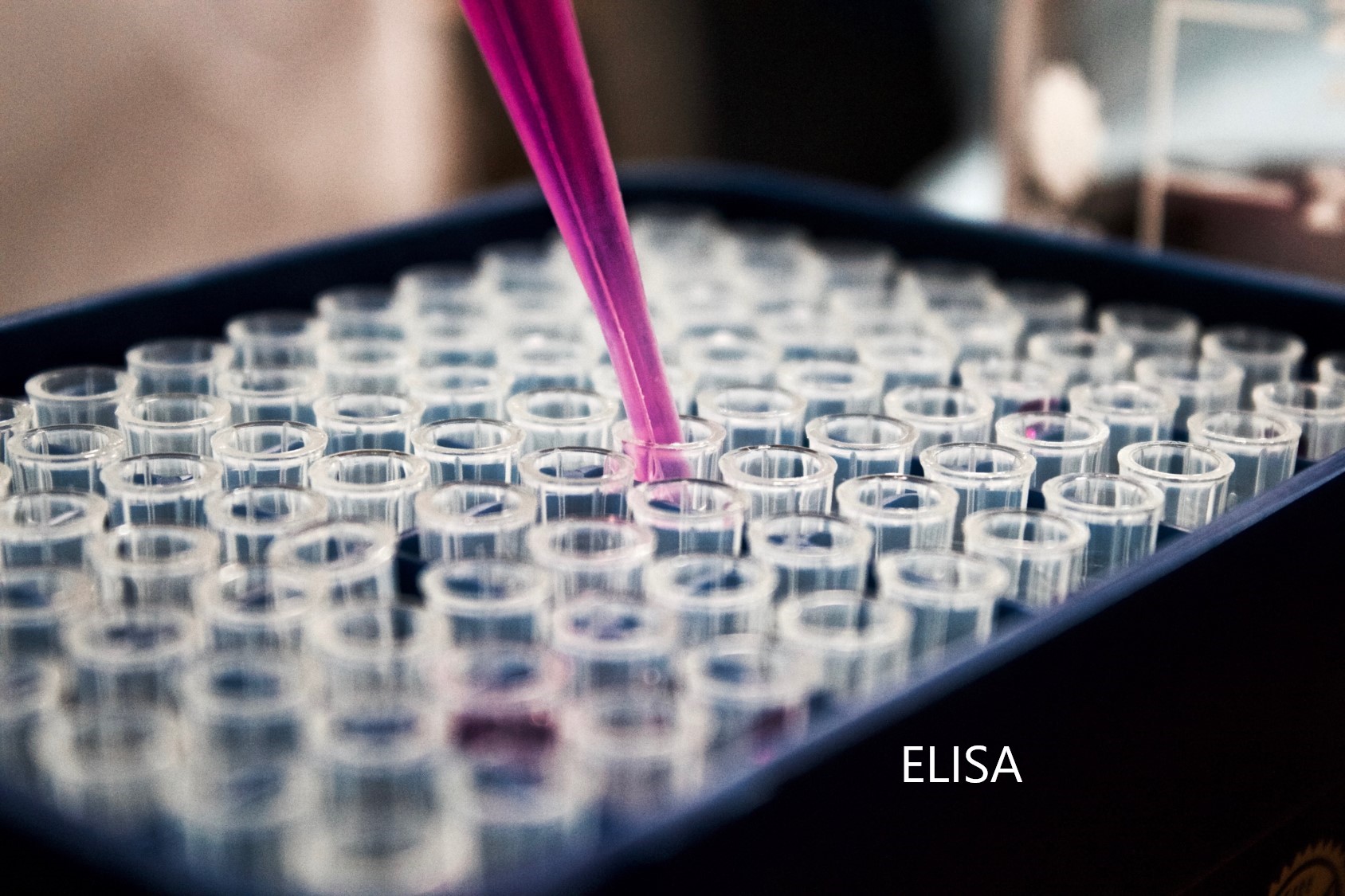 Link between ASF and the spillover of SARS-CoV-2

It has been suggested by scientists that the ASF pandemic may have indirectly contributed to the COVID-19 pandemic, since pork shortages in China may have led to increased farming and consumption of wildlife. This increase in live wildlife-human contacts may have increased the risk of spillover events, such as that which allowed SARS-CoV-2 to adapt to humans. Although the theory is interesting and has been substantiated through publication in Science magazine this August and in Nature last year, there is not enough scientific evidence at this time to link ASF directly to COVID-19.

It remains a mystery from where and how SARS-CoV-2 was introduced in people in Wuhan city in 2019. Several parameters, including ecological, epidemiological, and behavioral parameters, need to be aligned for a pathogen to successfully adapt to and become contagious in a new species. Consumption of alternative meat sources is just one example of a behavioral parameter that can contribute to the risk of a spillover event.

Pork shortages due to ASF is one viable theory of a driving force that led to the SARS-CoV-2 spillover event, and it is difficult to prove. Other factors that have been implicated in the spillover are deforestation and altered ecosystems which could have resulted in viral deprivation of their natural hosts (da Silva et al., 2021). There is a lack of evidence at this time to substantiate an increase in wildlife farming and consumption in China in 2019. While wildlife consumption has been actively practiced for many years in China, especially Southern China, a recent shift from wet markets to online sales makes consumer behavioral changes difficult to detect, trace and monitor (Xia et al., 2021).

Live-animal wet markets are anyway known to be a high-risk areas for spillover events, as seen with the first SARS outbreak in China in 2002. The close contact between humans and several other animal species in the absence of biosecurity measures at these markets fulfill several parameters for spillover events. Whether ASF was a major driving force that led increased contacts in the Huanan Seafood Market in Wuhan that led to the COVID-19 pandemic remains to be seen.