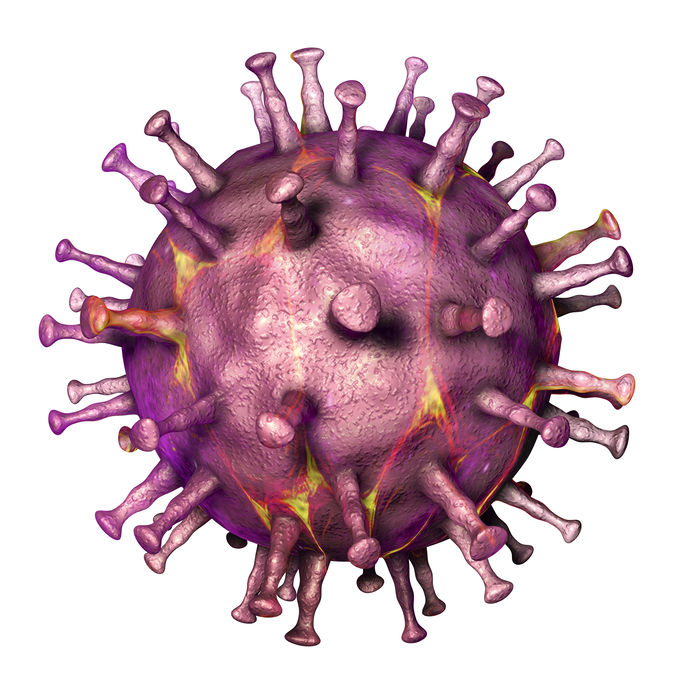 The African Swine Fever (ASF) pandemic is continuing to create challenges globally as the virus spreads to more and more countries: for many of the remaining ASF-free countries, it is no longer a question of “if” but “when” ASF will be introduced. Thailand and Italy confirmed ASF for the first time this month. In Thailand, it was officially recognized as the first outbreak in a slaughterhouse despite speculation that ASF had been present in Thailand for at least several weeks (Reuters, 2022a). In Italy, it was detected in wild boars for the first time on the mainland since1983 (Reuters, 2022b; Danzetta et al., 2020). While the source of the infection is unknown at this time, ASF virus is known to travel long distances due in large part to human behavior, as the virus persists for long periods in pork products and in the environment.

For even highly developed countries like Germany, ASF is challenging to control both in domestic pigs and in wild boars. Neighboring France is preparing for an introduction and seeking recognition of a zoning system by trading partners. At the same time, poorer countries like Haiti, are struggling to control the disease. A vaccine candidate developed jointly by scientists in the U.S. and Viet Nam holds promise for a commercially-available vaccine, which has the potential to significantly aid prevention and control efforts globally. However, it will still take time until a safe vaccine for ASF is available.

Since ASF was introduced into Germany in September 2020, it has continued to spread in domestic pigs and wild boar in the northeastern region despite concerted efforts to control the disease. In addition to outbreaks reported in Brandenburg and Sachen states, ASF spread into both domestic pigs and wild boars in Mecklenburg-Western Pomerania for the first time in November 2021 (Figure 1, FLI, n.d.).

The outbreak in domestic pigs in Mecklenburg-Western Pomerania marks the fourth ASF outbreak in a domestic pig herd (BMEL, n.d.; TSIS, n.d.). The previous three outbreaks in domestic pigs had occurred in Brandenburg in July 2021 (TSIS, n.d.). These outbreaks in Brandenburg have been resolved, and the related restriction measures have since been lifted (BMEL, n.d.). Culling of wild boars remains the key control measure in Germany despite the known challenges (Reuters, 2021a).

The ASF virus first detected in a wild board in Piedmont, Italy earlier this month (OIE, 2022). Since then, a total of six wild boar cases have been found in Piedmont and neighboring Liguria (FACE,2022). Italy is allowing targeted hunting of wild boar but has banned general hunting and several other outdoor activities in the two regions in an effort to prevent the spread of the virus (Jones, 2022). Domestic pig production is continuing while export bans may be anticipated.

ASF in the Dominican Republic and Haiti

The Dominican Republic claimed in November that the ASF outbreak is under control (Hoy, 2021). Key control measures include the culling of hundreds of thousands of pigs and a compensation policy for farmers (Hoy, 2021). Since the ASF virus was reported in the country in July 2021, the government has paid more than 530 million pesos to more than three thousand pig farmers whose animals were culled (Hoy, 2021). Incentivizing farmers to report the disease early and to comply with control measures using a compensation scheme can lead to control and recovery faster.

Since ASF spread from the Dominican Republic to Haiti in August 2021, the virus has been confirmed in three more departments of Haiti in the north of the island; Artibonite, Nord and Nord-Est. With a total of eleven reported events from Haiti to date (FAO EMPRES-i, n.d.), there is likely underreporting that is masking the severity of the outbreak. Haiti is one of the poorest countries in the world and is thus dependent on foreign assistance to handle such an emergency (OIE, 2021).

High Alert in the Western Hemisphere

Countries are ramping up capacity to prevent and detect ASF virus, especially in the Western Hemisphere.

Jamaica has enhanced its capacity for Polymerase Chain Reaction testing to prepare for ASF incursions (The Gleaner, 2021). At first, the U.S. suspended the interstate movement of all live swine, swine germplasm, swine products and swine byproducts from Puerto Rico and the U.S. Virgin Islands to the mainland (USDA, 2021a). In December, the U.S. issued a revised order to allow certain swine products to safely move to the mainland as long as they are commercially cooked, hermetically sealed, and are shelf-stable without refrigeration. These products must be accompanied by a transport permit and/or supporting documentation confirming the products were treated according to APHIS requirements (USDA, 2021a). Movements of live swine and swine germplasm into the U.S. remain suspended.

The U.S. published an updated ASF response plan in April 2020 and an ASF preparedness manual in November 2021, further demonstrating the country’s commitment to vigilance for possible ASF introductions (USDA,2020; USDA, 2021b).

Genotype I of ASF emerged in China in June 2021, which will likely create more challenges for the control and prevention of ASF in the country (Sun et al., 2021). Since 2018, genotype II has been circulating in China and the region. Even though the source of the newly discovered isolates in China is still unknown, they share high similarity with isolates from Portugal. The isolates show low virulence and efficient transmissibility in pigs and cause mild onset of infection and chronic disease. Chronic disease hinders early diagnosis and control of ASF, since mild disease is more likely to be missed by farmers. Furthermore, potential vaccines based on genotype II are unlikely to provide protection against the genotype I virus due to the lack of cross protection.

Meanwhile, China is still struggling to enforce control measures across provinces. ASF was confirmed in pigs in Hebei province that were illegally transported from other provinces (FAO 2021; Reuters, 2021b). The virus was detected in two trucks in transit in the east of the province. While the detection is evidence of effective official check-points, the possibility of illegal transport of ASF-positive pigs that are undetected remains present.

ASF was confirmed in wild boar in Perak State on 13 December, making it the first report outside of Sabah State since February 2021 and the first confirmation of the virus on the Malay Peninsula. The virus was detected in wild boar carcasses found at four different sites (FAO, 2021). Since then, sixteen commercial pig farms have been affected by ASF in Malacca State, three wild boar carcasses in Pahang State, as well as two additional sites in Perak State, all on the Malay Peninsula (The Star, 2022; FAO, 2022). A total of 1,864 positive pigs have been culled as of 7 January. The Malay Peninsula is shared with Thailand and Myanmar, which both have reported cases of ASF.

Following weeks of speculation that ASF has been circulating in Thailand, the authorities confirmed the first outbreak based on a positive sample from a slaughterhouse this month (Reuters, 2022a). Last month, sausages and a pet pig from Thailand were confirmed to have ASF virus, but these incidences are still under investigation (Shu-min & Lo, 2021; Thepgumpanat, 2022). Authorities will declare a disease outbreak zone within a five km radius of where the affected slaughterhouse, limit pig movements, consider culling animals suspected of being infected, and pay compensations to affected farms (Reuters, 2022a).

Scientists in the U.S. and Viet Nam have teamed up to achieve a milestone in ASF vaccine development in 2021. Vaccine development has been ongoing for several years by institutes globally with limited success. While Viet Nam announced in 2020 that a promising vaccine candidate had been developed for field trials (VN Express, 2020), the joint publication with the United States Department of Agriculture (USDA) published in September 2021 provides the underlying evidence to support commercial production (Tran et al., 2021). The new ASF vaccine candidate produced in Viet Nam has been shown to prevent and protect both European and Asia-bred swine against the current circulating Asian strain of the virus (Tran et al., 2021). The recombinant experimental vaccine candidate, ASFV-G-ΔI177L, was shown to confer protection against virulent Vietnamese ASF virus field strains and is effective in protecting local breeds of pigs as efficiently as previously shown for European cross-bred pigs. This is the first report showing the efficacy of a Georgia 2007 based vaccine candidate in Asian breed of pigs or challenged with an Asian ASF virus strain.

ASF spread is picking up speed as it moves through wild suid populations and backyard farms globally. It has been creeping across from east to west Europe over the last few years, making an impressive jump to Italy this month. Thailand, once a stronghold for ASF-freedom in the Asia and Pacific region, has declared its first outbreak. At the same time, the jump into the Dominican Republic creates a foothold for the virus that may leave other Caribbean nations, mainland U.S., and Latin America at risks in the long term. While a viable commercial vaccine against ASF is pending, ASF-free countries are advised to address and ramp up ASF preparedness where possible.

The United States Department of Agriculture (USDA). (2021b). Planning and Preparing for African Swine Fever. https://www.aphis.usda.gov/animal_health/emergency_management/downloads/asf-briefing-plan-prepare.pdf