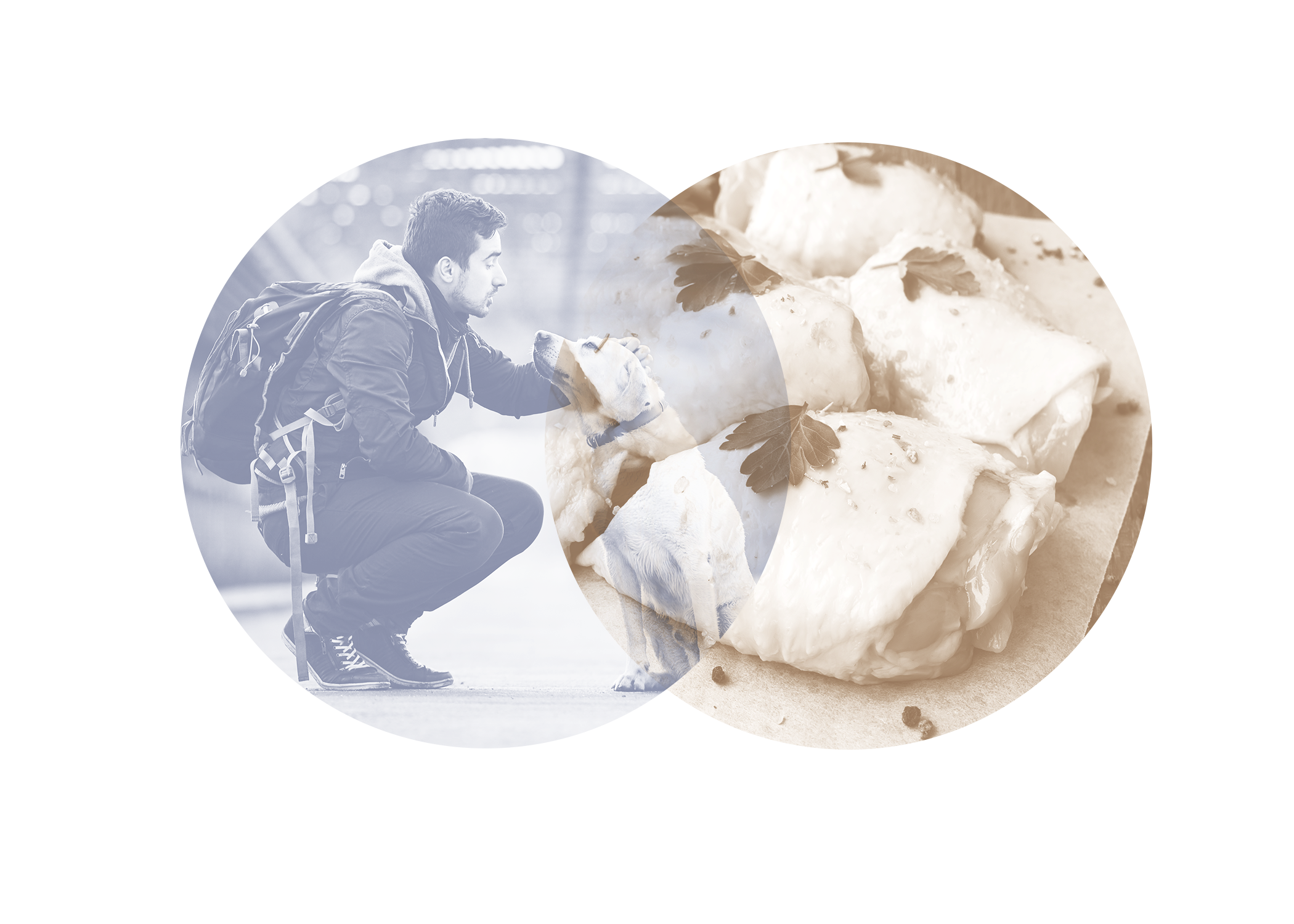 Gap in consumer knowledge of antimicrobial resistance sources and transmission

The risk of transmission of antimicrobial resistance via raw poultry meat and the interaction with pets is underestimated by the general public, a new study co-authored by SAFOSO suggests.

Antimicrobial resistance (AMR) is a globalhealth problem. Bacteria carrying resistance genes can be transmitted betweenhumans, animals and the environment. There are many transmission pathways ofAMR and it is important to identify sources of transmission to consumers andhow they can be prevented.

SAFOSO’s Isabel Lechner co-authored a paper that explored how human behavior should be influenced to mitigate AMR transmission between animals and humans. To identify the most relevant pathways, Swiss experts and consumers were interviewed about their opinions on the risks of transmission of AMR. The authors identified gaps between the opinions of experts and consumers.

The most important gaps being that consumers underestimate the risk of AMR transmission from raw poultry meat and consumers believe that organic and Swiss-produced meat is less affected by AMR, which is acommon misperception.

Another gap is pets as a potential source of exposure for AMR, although experts noted the high uncertainty of the prevalence of AMR in pets, especially when they are not treated with antimicrobials. Pet owners, however, do not seem to be aware of the risk of their pets as AMR sources. The risk of exposure to AMR from pets should be looked at more closely, so that clear recommendations can be made to the public about preventive measures.

Based on these results, education strategies can be developed to help the public to reduce AMR transmissions atthe human-animal interface.