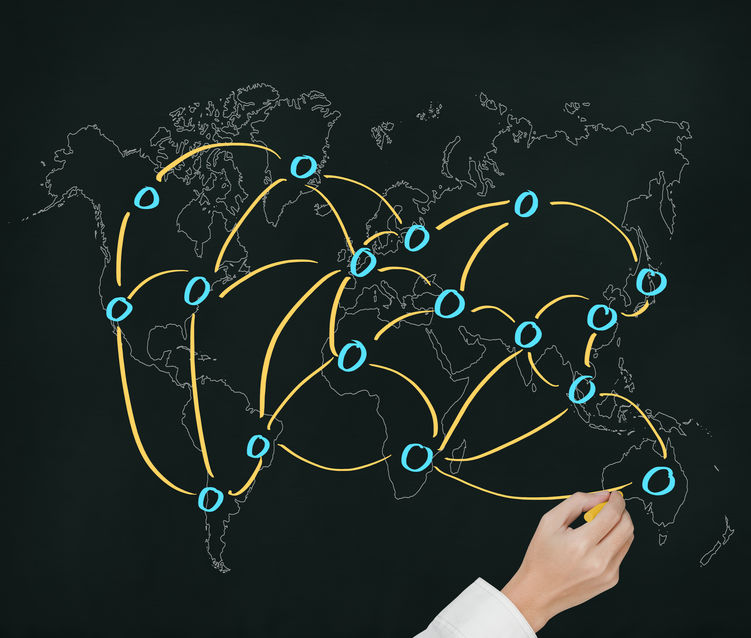 In recent years, we have seen more and more disease spillover events from animals into people. Before SARS-CoV-2 swept the planet, humans were combatting unprecedented outbreaks of diseases like Zika virus in 2015 and Ebola virus in 2014. Cases of these diseases continue to be reported today[1,2]. Battles against devastating diseases like AIDS, tuberculosis, influenza, and malaria have been ongoing for many years. And now, we are seeing an unprecedented global outbreak of monkeypox and the emergence of Langya virus in people.

In the wake of the COVID-19 pandemic, scientific evidence has been gathered to show that pandemics are becoming more frequent, driven by a continued rise in the underlying events that spark them. The United Nations has previously warned that disease spillover events will increase in frequency with increased exploitation of wildlife and climate change[3]. Not only human health but also human lives, livelihoods, property and critical infrastructure such as energy and transportation systems are being increasingly affected by hazards from heatwaves, storms, drought, flooding, and sea level rise[4].

Outbreaks of diseases like monkeypox, Langya virus, and avian influenza are grabbing headlines today and are described here as examples of the impact of global changes on global health that we are currently experiencing today. In May 2022, multiple cases of monkeypox were identified in several non-endemic countries[7].Although the source of the outbreak has not yet been identified, most confirmed cases report a travel history to countries in Europe and North America, rather than West or Central Africa where the monkeypox virus is endemic. Evidence suggests that the unusual spread of the virus is due not only a combination of all of the global factors mentioned above, but also due to the fact that humans are in large part no longer vaccinated against smallpox, which would have otherwise offered some protection against monkeypox virus[8].

As of 23 August 2022, there are 44,500 reported cases of monkeypox in 96 countries, 89 of which have not historically reported monkeypox[9]. This number of cases is over 600 times higher than the largest historical outbreak in 2003, when only 71 people were reportedly infected Human-to-human transmission is documented for the first time with the current outbreak[11].

Rodents are believed to be the host reservoir of monkeypox rather than monkeys[12], and the virus has been historically found in rodents outside of Africa[10]. Since rodents represent the largest animal reservoirs for the monkeypox virus, concern is growing that a permanent reservoir in wildlife could lead to repeated human outbreaks. To date, there have been no cases of monkeypox virus rodents detected associated with the current outbreak.

The novel Langya henipavirus was found in 35 patients in the Shandong and Henan provinces in August this year. Many of the patients had symptoms such as fever, fatigue and a cough[13]. Each patient is suspected to have contracted the virus from animals. Human-to-human transmission has not been recorded and does not seem to spread “easily” between people[14]. Although symptoms are not serious, the virus could behave unpredictably. Langya virus is carried by shrews, which might have infected people directly or through an intermediate animal. Although the source of this spillover event is not yet known, wildlife trade especially of rodents presents a major risk to such spillover events.

It is of considerable concern that antibodies against Langya virus have been found in 2% of tested goats and 5% in tested dogs as compared to 27% of tested shrews[14, 15]. This means that the virus has established itself not only in the wild animal population, but also in domestic animals, which are closer to people. The spillover of Langya virus and its establishment in domestic animals in the wake of the COVID-19 pandemic has people across scientific, policy, and public health spheres globally, on high alert.

The number of cases of avian influenza reported in wild birds and poultry so far this season is at an all-time high and has doubled as compared to the previous season[16]. Twenty-two million cases have been reported in 68 countries[16]. More birds are being culled as a result than ever before. Around 94 million farmed poultry have been culled as compared to around 54 million last season.

Although it is not clear at this time, what has driven the current surge in avian influenza cases, factors including a more transmissible strain, shifting migration patterns, rising contact between free range poultry and wild birds, climate change or an unexpected “influenza epizootic” have all been discussed as possible causes[16].

In the absence of preventative strategies, pandemics are expected to emerge more often, spread more rapidly, result in more fatalities, and affect the global economy with increasingly devastating impacts[3]. Lessons learned from the COVID-19 pandemic as well as these new emerging outbreaks such as of monkeypox and Langya virus are showing the world that we need to build resilience at the global level. The current pandemic strategies that rely heavily on responding to diseases after their emergence with public health measures are not enough. It is important to take preventative and preparatory actions using a One Health approach that involves the collaboration of the environment, human health, and animal health sectors.

Preventative strategies include conserving and protecting existing natural habitats by stopping deforestation. Biodiversity can be restored through rewilding of natural habitats both on land and at sea. Sustainable biodiversity and ecosystem health can be restored by protecting core wilderness areas, providing connectivity between such areas, and protecting or reintroducing apex predators and keystone species[17]. Preparatory strategies include using not only our available tools for surveillance for early detection, vaccines, and diagnostics but also investing in new technologies and data and information sharing mechanisms. Global prevention and preparedness for spillover events will protect global health to a far greater extent than reacting to them: prevention is better than cure.

4.           IPCC. Climate change: a threat to human wellbeing and health of the planet. Taking action now can secure our future. ‍