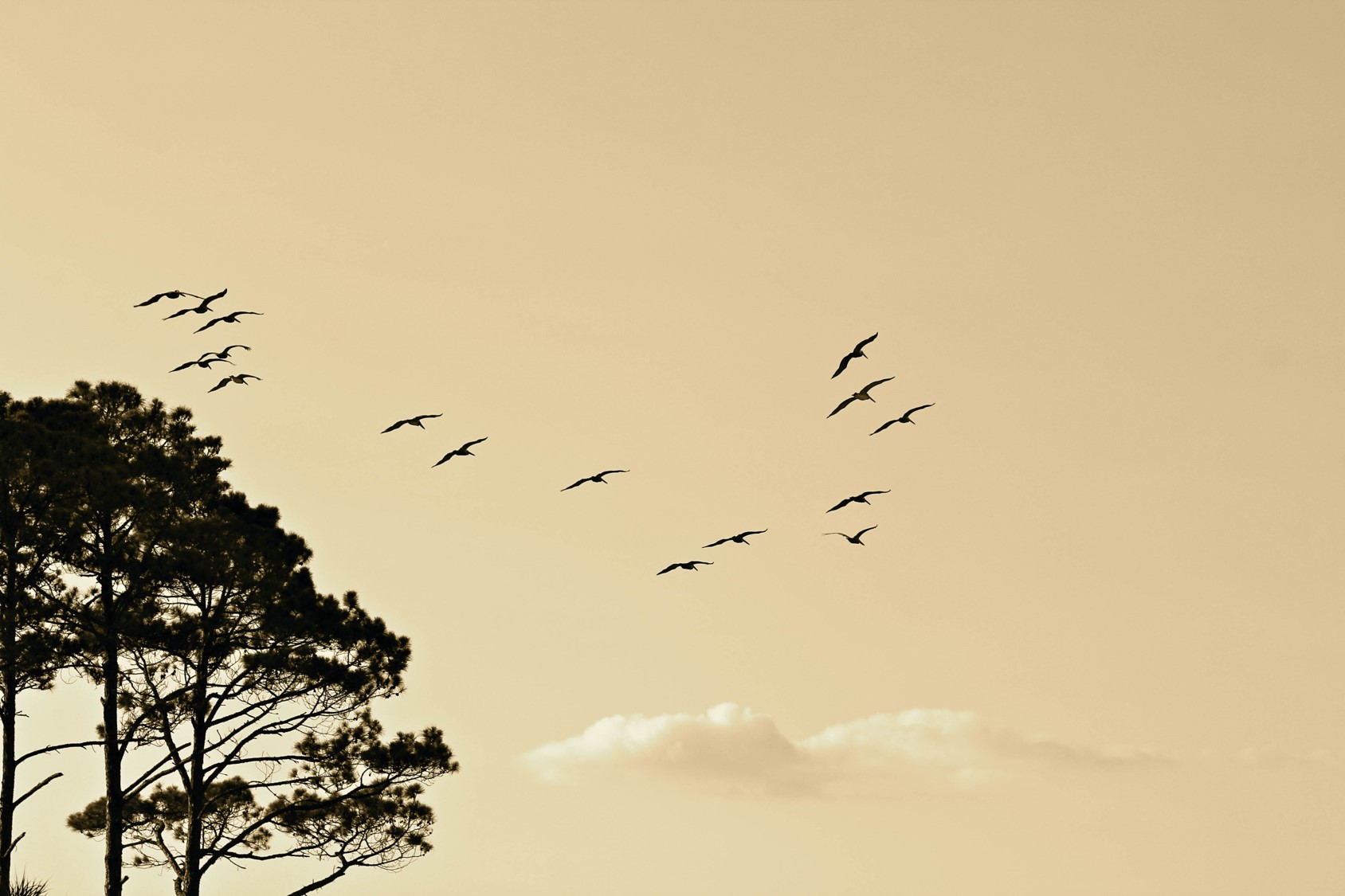 Avian Influenza: Past, present, and future

Currently, news of ongoing outbreaks of Avian Influenza (AI) in birds are hitting the media. Since November, 436 outbreaks in domestic birds and 1101 in wild birds have been reported across Europe, with serious economic consequences for poultry keepers. But what does that mean? Here is our summary of the past and present AI situation.

Seasonally high mortality rates in domestic birds have been regularly recorded since the late 1800s and termed ‘fowl plague’ until the pathogen was linked to influenza-A viruses in the 1950s. In fact, waterfowl are acting as a natural reservoir for varying types of the avian influenza virus (AIV). In addition to the global spread of the disease by migratory birds, transmission is partially maintained through trade of infected domestic birds.

AIVs are usually classified into low or high pathogenic avian influenza (LPAI/HPAI), according to the severity of the disease in poultry. Independent of the disease severity in poultry, affected herds are being culled to avoid further spread or possible mutation of LPAI into HPAI. Thus, a spillover of AI into domestic flocks has fatal consequences: since 2014, AIV has been detected in 77 countries and has led to the destruction of hundreds of millions of domestic birds and to trade restrictions in affected countries, causing high economical losses. Although AIVs can have zoonotic potential, most AIVs do not infect humans. If, however, transmission occurs (usually via close direct contact to infected animals) it can cause serious illness and fatal outcomes. According to the World Health Organization (WHO), more than 2,300 human cases of avian influenza have been identified worldwide since 2003. The majority of these were HPAI viruses in Asia and Egypt, which are currently the locations with most human cases of the H5N2 strain after Indonesia. In addition, other avian strains such as H5N6, H7N9 and H9N2 have caused illness and deaths in humans mainly in China, pointing out the public health concern of AI.

H5N8, the predominant strain of domestic birds in Europe, has shown its zoonotic potential for the first time in December 2020 when 7 workers at a poultry plant in Russia became infected. This spillover event further demonstrates how AI strains can affect people under certain conditions, as has been seen with H5N1, H7N9, and H9N2. At the same time, the risk of introduction and spread of H5N8 to poultry farms and bird populations (e.g. zoological facilities) is considered high. Diagnostic sampling with regard to dead or diseased wild birds should be intensified and biosecurity in poultry farms should be reviewed and optimized, especially as other strains such as the potentially zoonotic H5N1-type was detected in the European wild bird populations. Biosecurity measures include keeping birds indoors, which can create challenges for animal welfare and certain labels such as organic certified.

Climate change may influence patterns of AI cases not only through alteration of wild bird migration, but also through prolonged persistence of the virus in the environment. The current situation underlines that the ongoing circulation of various strains and continuous mutations are, and will continue to be, a global concern for the poultry industry and public health. The only protective measurements against AI are based on applied and strict biosecurity, requiring high economically- and labor-intensive efforts from the poultry industry.