President of the Board

Ueli brings a wealth of knowledge to SAFOSO and is internationally well-connected. Currently, he is engaged by the Federal Office of Public Health to establish a testing system for aiming to reduce the number of SARS CoV-2 carriers in Switzerland. His special interest is on diagnostic, epidemiological and disease-control topics of infectious diseases in humans and animals both nationally and internationally.

Ueli is a veterinarian by training with a specialization in virology. He was appointed honorary professor in 1986. He has served the first 20 years as head of the Institute of Virology and Immunology (IVI) in Switzerland and lectured at the Vetsuisse Faculty in Berne.

For a period of ten years (1993 – 2003) he was the Chief Veterinary Officer of Switzerland. During this time, he was involved in the fight against and eradication of BSE, where he gained a lot of experience in dealing with disease control as well as with handling the media in a crisis. As a merit, he received 2008 the title Dr.h.c. from the University of Zurich.

For more than 20 years, Ueli had an exceptionally strong involvement in international organisations such as OIE (World Organisation for Animal Health) and FAO (Food and Agriculture Organisation).

After leaving the Federal Office, he founded SAFOSO in 2003 and since then has been travelling mainly internationally. Furthermore, he still manages the international foundation TAFSFORUM, as well as Vétérinaires sans Frontières Suisse. 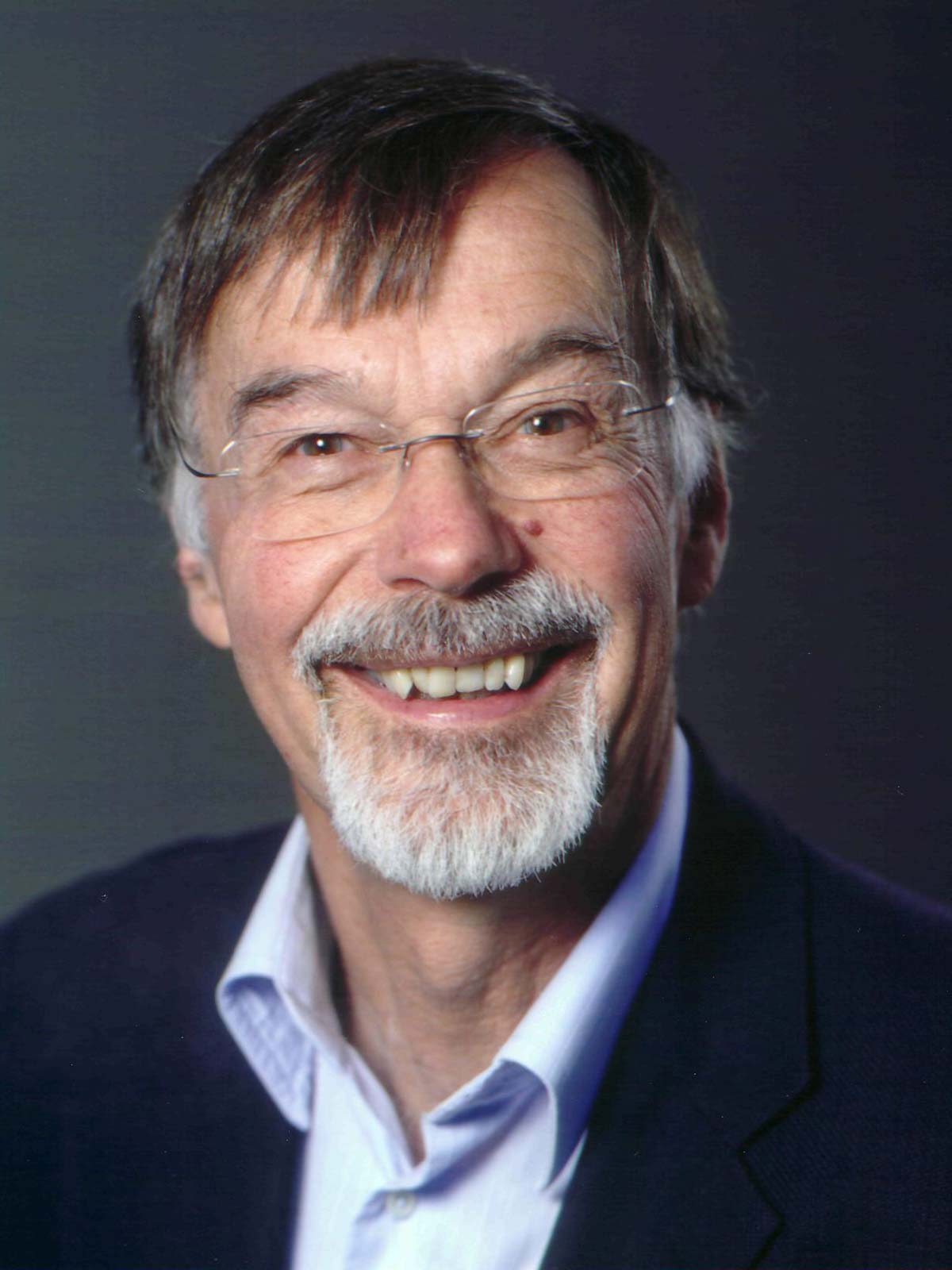