Preben is a private Veterinary Epidemiology Consultant for international governments and institutions.

Until 2018, he held two Adjunct Honorary Professorships both at the University of Copenhagen and the Technical University of Denmark.

Between 2007 and 2013, he was a Senior Veterinary Global Health Specialist at the Center for Animal Disease Modeling and Surveillance at the School of Veterinary Medicine, University of California,Davis.

Until 1999 he held Faculty positions at Royal Veterinary and Agricultural University in Copenhagen, Denmark, since 1985 as Professor of State Veterinary Medicine and Epidemiology.

Since 1972 has been active in many international bodies concerned with animal health and has published more than 100 scientific papers, mainly on topics related to epidemiology. Preben has also co-authored the widely used textbook “Veterinary Epidemiology – Principles and Methods”. 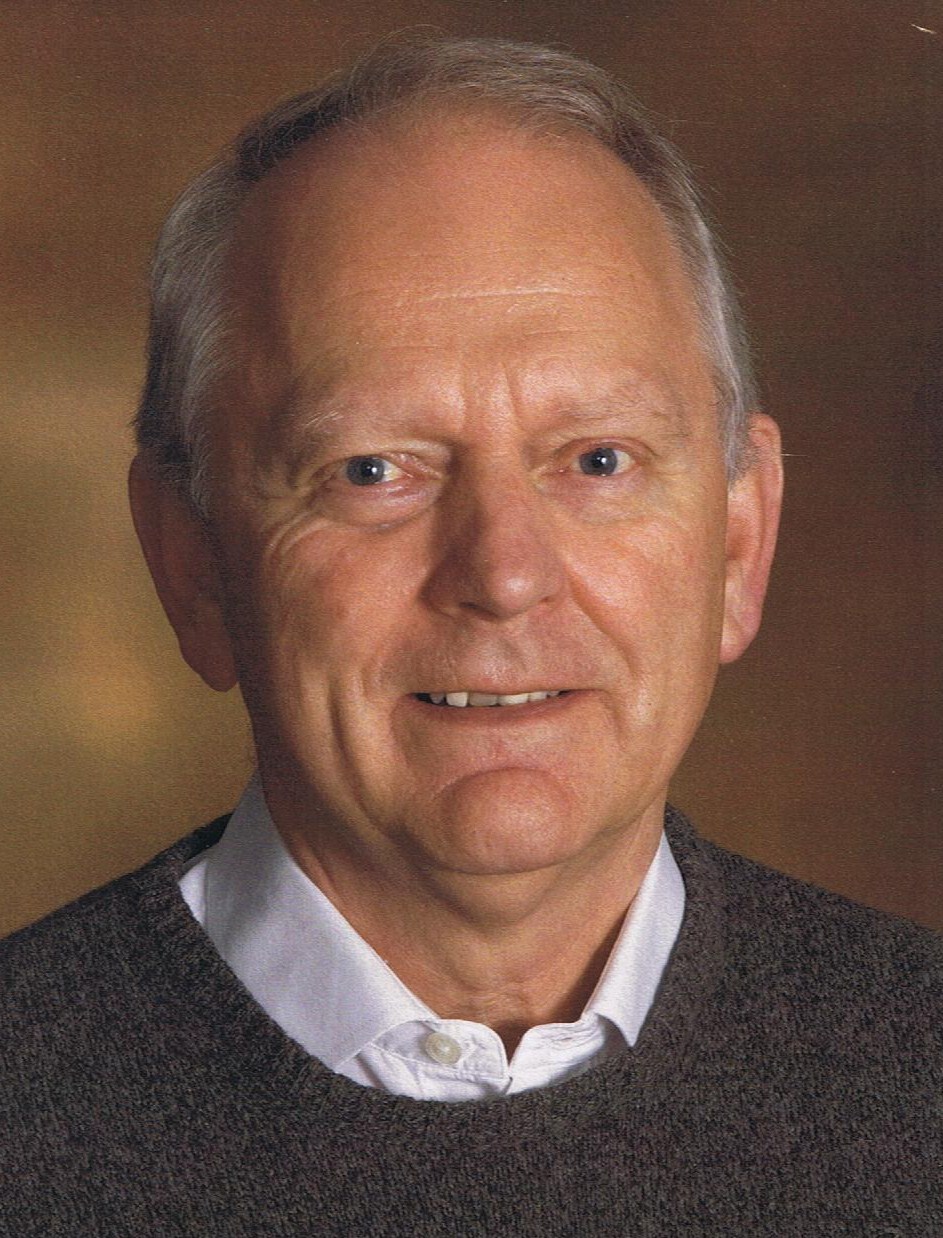